A traditional tale from Algeria 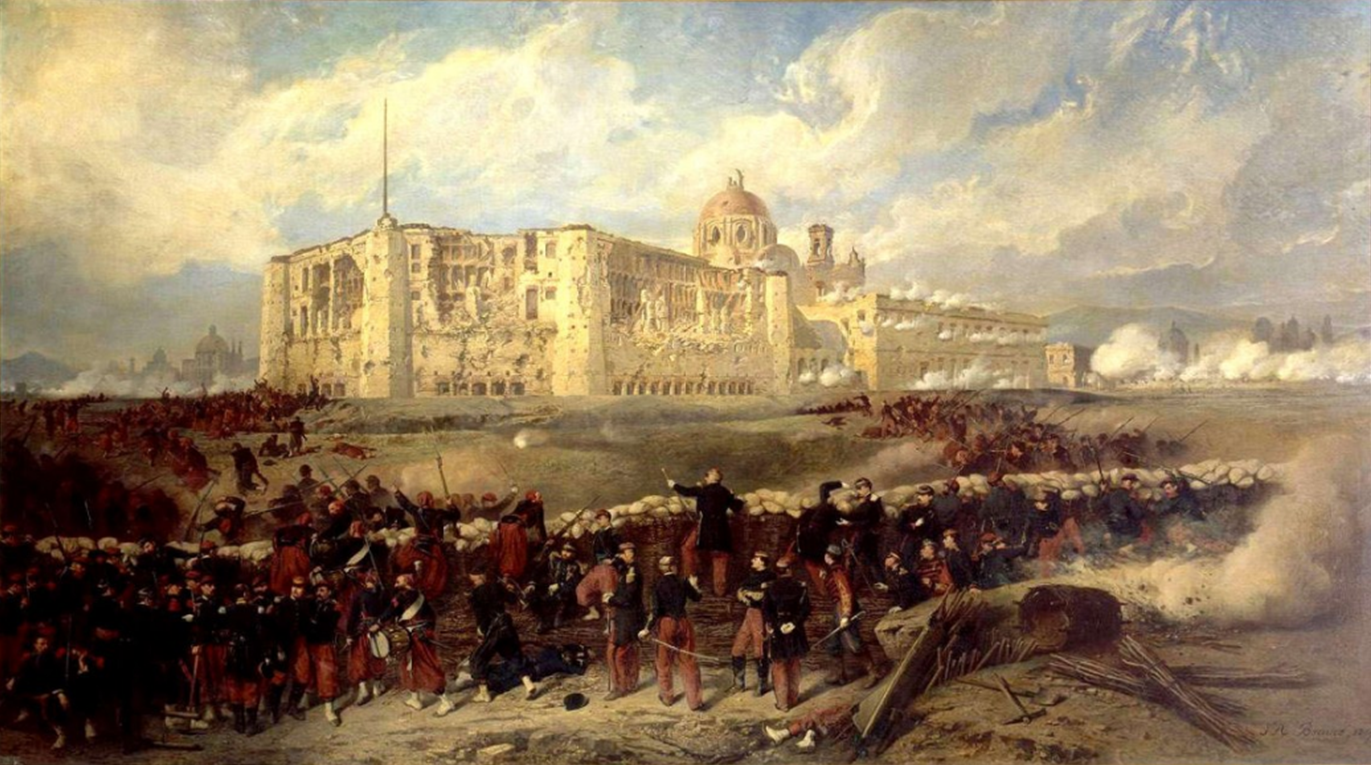 Once upon a time there was a miserable village. For 30 days, an enemy army attacked. The enemy blocked the village gates. Products arriving in the village – tomatoes, carrots, etc. – were confiscated. The people starved.

Days passed. The village did not have the necessary provisions. By day 30, 100 people had starved to death. The situation was terrible.

The village chief announced, “The enemy is at the gates. It’s impossible. We must surrender. If not, the whole village will starve to death. ”
The whole village was devastated. They were preparing to open the door for the enemy.

Then an old lady said, “No, do not surrender. Have courage! ”
The whole village looked at her, surprised.  It was just an old lady. Physically, she was not strong. But she spoke with a strong voice.  She was courageous.

The chief said, “It is impossible. The whole village is starving. ”
“I have a plan,” said the old lady. Her voice was strong and confident. “I need a cow,” she insisted.
“A cow?  Impossible! We have already eaten the cows. There are no more cows. ”
“No, I suspect there is one cow left,” said the old lady.

The old lady was confident. The chief was surprised. The chef was a little embarrassed: he was not very confident.  So he said, “Everybody, look for a cow! ”

But the old lady had a solid confidence in her plan. She did not hesitate. She said with a strong voice, “Now I need corn.”
“First a cow, now corn? No, it’s impossible! We have already eaten the corn. There is no more corn in the village,” said the chief.
“With courage, the impossible is possible,” said the old lady. “I need corn,” she insisted.
The chief was so surprised. The lady’s confidence was impressive! He accepted and said, “Everybody, look for corn.”

The whole village looked and looked. Finally, some villagers presented some corn to the old lady.
Silently, she took action. She gave the corn to the cow. The cow ate the corn.

The chief was very, very surprised! With a furious voice, he said, “The whole village is dying of hunger!  But you give a cow corn?”

“Yes.  That’s part of the plan.  Now, we will open the village gates,” said the old lady.

“Open the village gates? That’s suicide! The enemy is at the door,” said the chief.

“This is a terrible plan!” said one furious person.

“Is the old lady with the enemy?” said a second person.  The whole village was furious!

The chief repeated his original plan:  “The village is not strong. Let’s surrender! ”

The old lady said confidently, “No, the village is not strong. But the important thing is not strength. It is the appearance of strength. Confidence and courage is what will save us. ”

So, the old lady repeated her plan, “Open the village gates. Let the cow out.”

The chief opened the village gates. The cow left the village. It arrived at the enemy’s camp. The enemy was a great army. There were 1000 soldiers. The enemy was starving, too. Of the 1000 original soldiers, 200 had died of hunger. They did not have the necessary provisions.

The leader of the army saw the cow.  Surprised, he said, “It’s impossible! The village must be rich. The village has so many provisions … they even abandoned a cow! ”

The leader prepared to eat the cow. He killed it and divided it up. As he cut the cow’s stomach, he saw… corn!

The enemy lost confidence.  They gave up the attack.

Finally, the village was free!

The whole village respected the courage of the old lady. She spent the rest of her life in comfort, respected and honored by all.