A traditional story from France 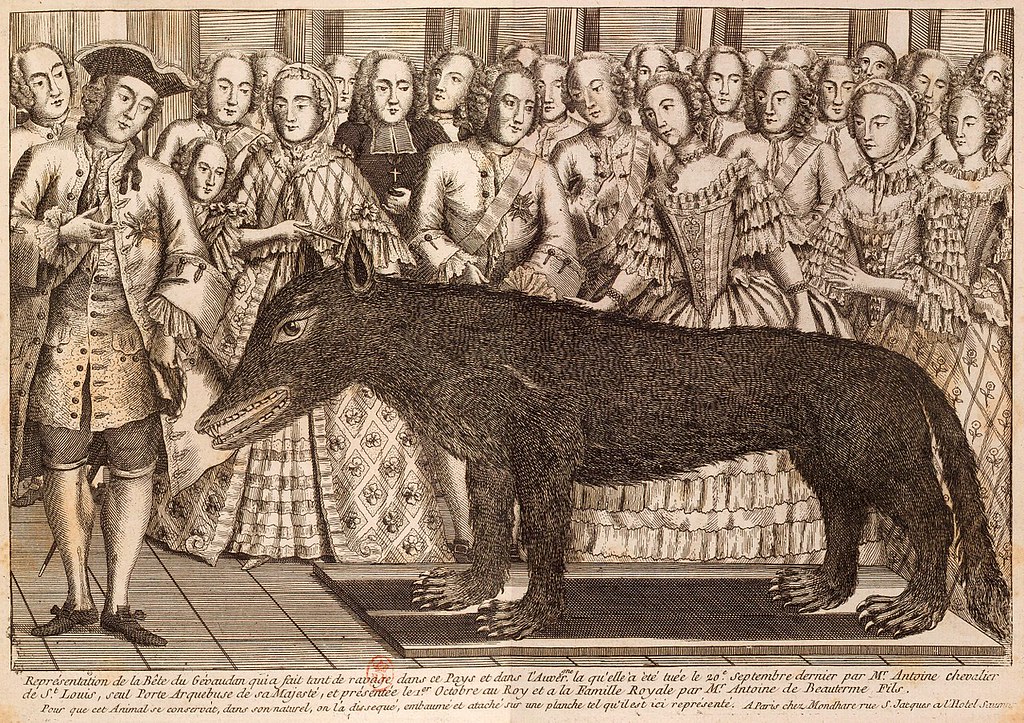 Once upon a time there was a knight. His name was Bisclavret. He served the king. The king respected him and considered him a friend.

He was loyal to his friends and his wife. But Bisclavret had a secret. Every 30 days, Bisclavret went off to the forest. His wife asked, “Why are you going to the forest?” But he did not explain why.

His wife was very sad. She supposed Bisclavret went to the forest to see a woman. Tormented by jealousy, she said to herself: “If he has a lover, I will have a lover, too.”

During Bisclavret’s absences, his wife saw her lover. She no longer loved Bisclavret. In fact, she hated him.

One day, the wife concocted a terrible plan. She told Bisclavret, “I’m so sad. You do not love me. ”

The woman said, “No, you do not love me. You will not explain why you go out. I am certain you have a lover.”

The wife used this information to make a plan.

Days passed. Again, Bisclavret went to the forest. This time, his wife went to the forest, too. She looked for a long time. Finally, she saw Bisclavret’s shirt. Without hesitation, the cruel woman took the shirt. “Ha ha! Without his shirt, he is unable to return to his human form,” she said to herself.

The days passed, but there was no sign of Bisclavret. He had disappeared. The king was sad. Bisclavret was his friend and his most loyal soldier! The king went to the forest to look for Bisclavret. He looked for a long time.

Finally, he saw a wolf! Strangely, the wolf did not attack. The animal’s head bowed in a sign of respect.

One day, the king organized a big feast. The king invited Bisclavret’s wife. The wife arrived … but she was with her lover.

The king invited the wolf to the table. Normally, the wolf did not attack. He was gentle.

But when the wolf saw the wife, he trembled with fury. She was with her lover!

Then, the wolf attacked the lover. The wife was terrified and shouted, “NO! Forgive me!”

The guards captured the wolf. Surprised, the king said: “Woman, why do you say “forgive me”?”

The woman was silent and embarrassed. The king suspected that the woman had a terrible secret. Furious, the king shouted, “Explain yourself! ”

The woman explained that Bisclavret had turned into a wolf. “Without his shirt, he is unable to return to his human form,” she said.

The king was furious and he ordered, “Cruel woman, go get the shirt! ”

The guards escorted the woman as she went to get the shirt. Finally, she returned with the shirt. The king commanded, “Guards, take this woman. She is exiled! ”

Quickly, the king put the shirt on the wolf. Immediately, the wolf was transformed. He returned to his natural form. He was a human!

Bisclavret shouted with joy, “Your majesty, thank you!” The king hugged his friend.

Bisclavret and the king were loyal friends for the rest of their lives.